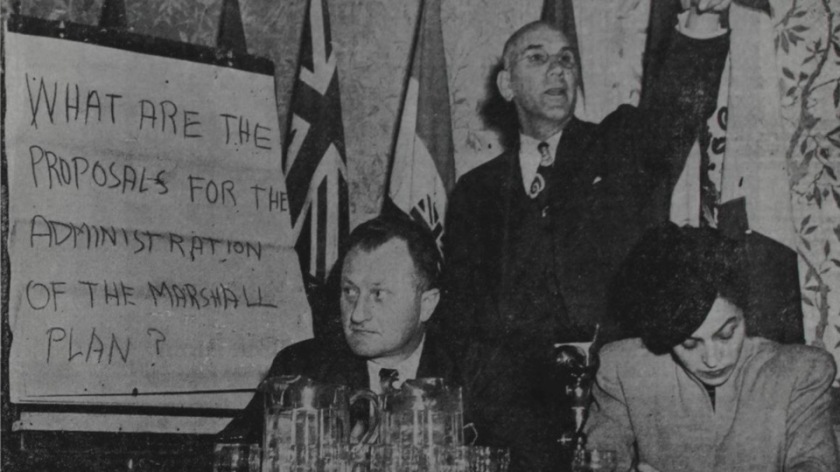 My ongoing book project, Every Citizen a Statesman, traces the roots of today’s crisis in the domestic legitimacy of U.S. foreign policy. It offers the first account of the movement to build an informed and interested public willing to engage with international politics and support U.S. global leadership, and reveals that movement’s profound social limits and lack of political influence. Using material from nearly twenty governmental, voluntary association, and personal archives, it blends the history of state institutions, philanthropic foundations, social science research, grass-roots activism, and more.

While American policymakers and intellectuals debated how far public opinion could and should influence diplomacy, parts of the foreign policy elite acted to create the organized, nonpartisan constituency they thought necessary to secure a just, peaceful world guided by the United States. Led by national organizations such as the Foreign Policy Association and the Council on Foreign Relations, and fostered by local community groups like World Affairs Councils, this educational effort was the primary means by which internationalists tried to reconcile the responsibilities of American power with the traditions of American democracy. 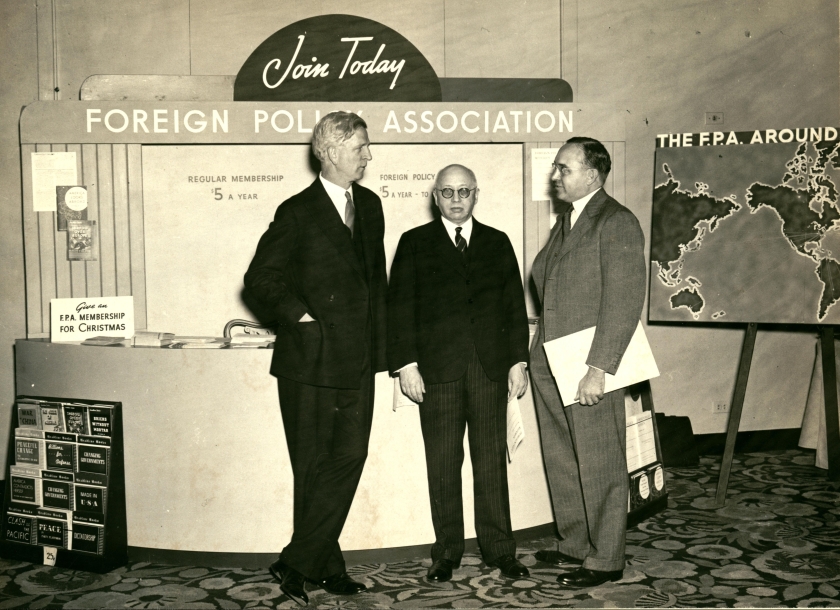 After the defeat of the Treaty of Versailles, progressives worked both to create support for a more active foreign policy and to educate the citizenry so that it might govern diplomacy democratically. They formed public-facing think tanks, chiefly the Foreign Policy Association, to disseminate knowledge about international politics. They improved the amount and quality of information on foreign affairs available in the mass media. They joined with local activists in Northeastern and Midwestern cities, particularly from the women’s movement, to form institutions through which they could circulate a growing cohort of practitioners and international relations scholars, making news, stoking discussion, and turning diplomacy into a high-society event. To talk about foreign policy, in the prevailing political theory, was to practice democracy in foreign policy. 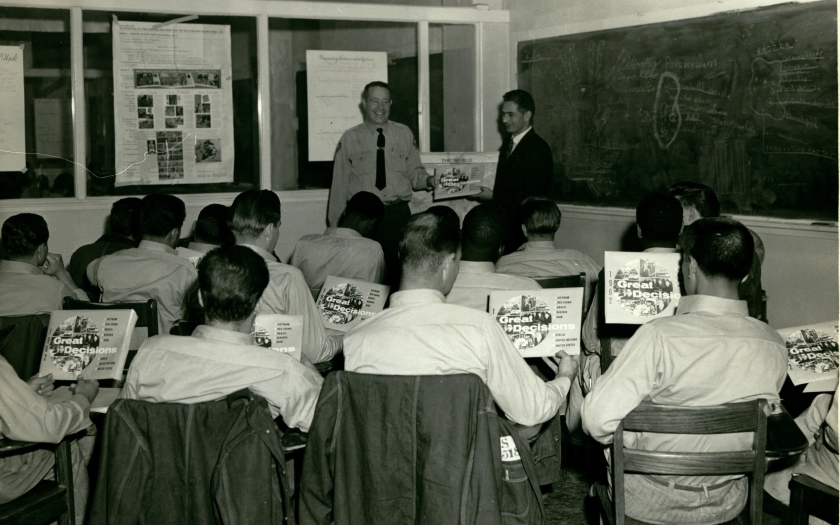 Wartime revolutions in state power and journalistic output rendered many of the Association’s pre-war functions obsolete. It turned to community life, building almost one hundred World Affairs Councils across the country, and partnering with voluntary associations to help tens of thousands of Americans talk about international politics in their own living rooms through the Great Decisions program.

Yet public opinion was always a fluid idea, born of the interactions of social science theory and grass-roots practice. The imperatives of public engagement weakened as soon as the United States embarked on a new, global role. International politics became more complex, so much so that few experts and policymakers had a commanding view of it. Postwar political scientists overturned progressive ideas about public opinion and insisted that only a limited few would ever be interested in foreign policy. Experts aimed their work towards the state rather than the people, and the government, following expert advice, relied increasingly on psychological warfare techniques to create consent at home. Citizen educators in world affairs found that they could not break out of their traditional audience, one limited overwhelmingly to the college-educated, to the wealthy, to the white, and to those few who had already interested in foreign affairs. On the eve of the Vietnam War, a chasm had grown between policymakers and even educated elites, let alone the general public. The dream of a genuinely democratic foreign policy drifted away.

As democracy is increasingly undermined at home and abroad, telling this history helps us to understand not only how we find ourselves in our current predicament, but helps think through how we might move towards a more democratic, more just foreign policy for the United States — and a more peaceful, stable world.

To read the dissertation on which this book is based, go here.